THE COURSE OF THINGS

‘From worthless to worthy’ 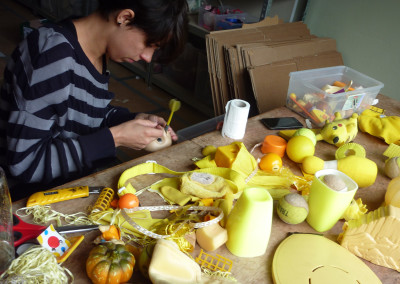 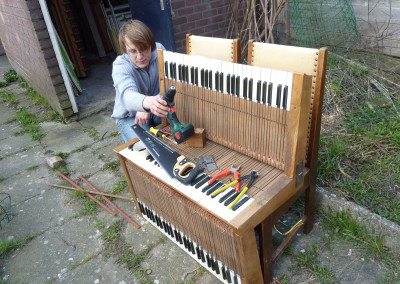 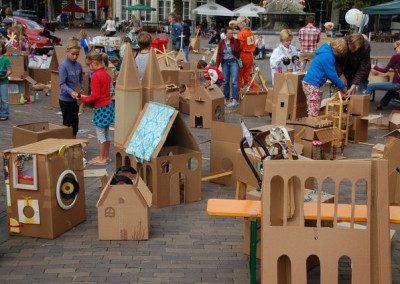 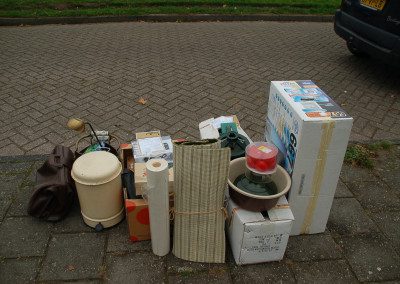 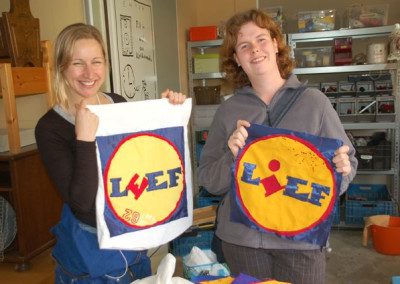 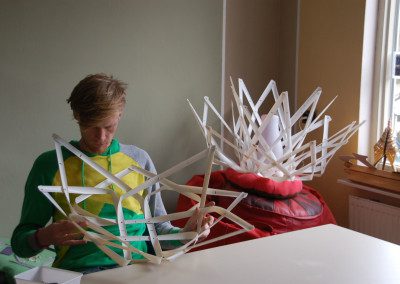 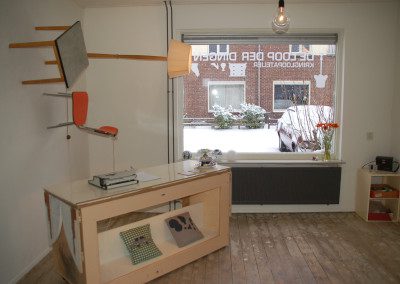 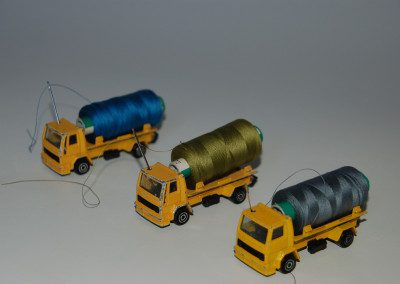 The Rivieren neighborhood in Deventer had to be razed. While I was getting oriented in the neighborhood in order to make a plan, a lot of discarded stuff lay on the street because of all the moves. I therefore thought of the concept of a second hand studio The Course of Things.

A team of artists, designers, interns and volunteers collected the thrown out things, took them apart and sorted them in an alternative do-it-yourself store. This became the source of numerous activities, such as the design of new products, and the organization of workshops and guerilla actions in the neighborhood. The store became a meeting place and sales point for special objects, such as the lotus flower made from Luxaflex window blinds, which were later used in the Irritation Game.

The project was developed in the framework of the social program for the Rivieren neighborhood.