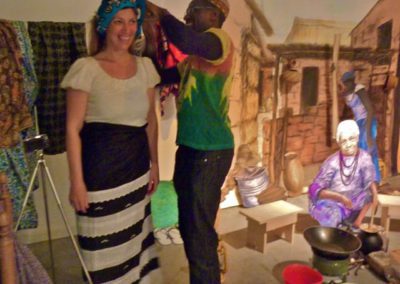 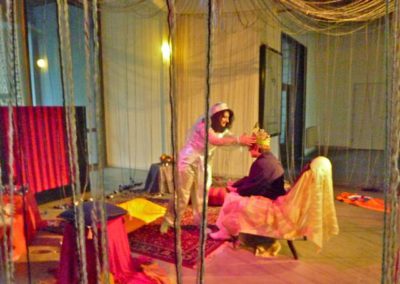 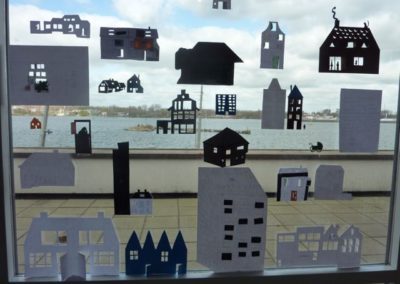 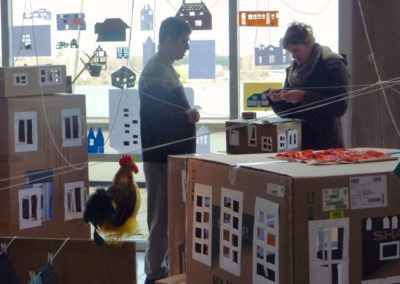 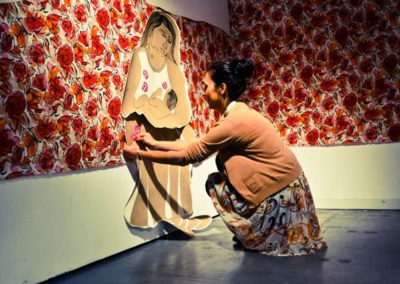 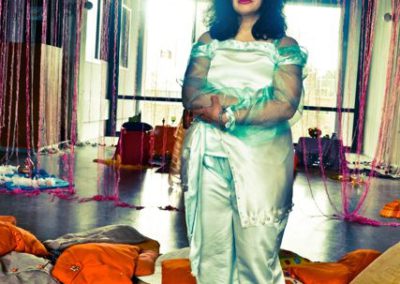 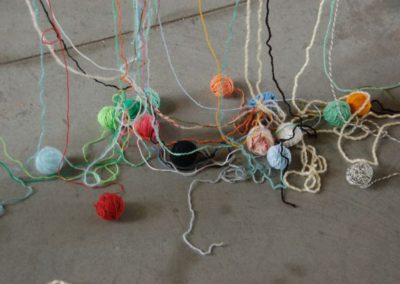 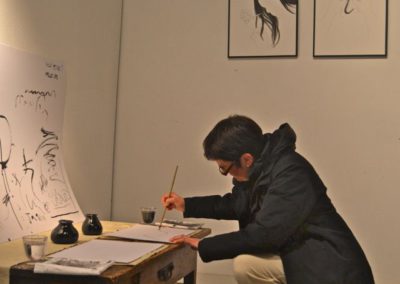 ← THE COURSE OF THINGS PORTRAITS OF FARMERS →

Ten artists who at some time had to pack their bags to flee their country took a Master class in developing rituals based on the theme ‘missing’. Visitors were invited to taken part in the rituals they developed with their artistic skills. This took place in the old baggage hall of Loods 6, where saying goodbye always played a role. During the Master class, the rituals Memory Things and Knitting Women were used to help bring stories to the surface.