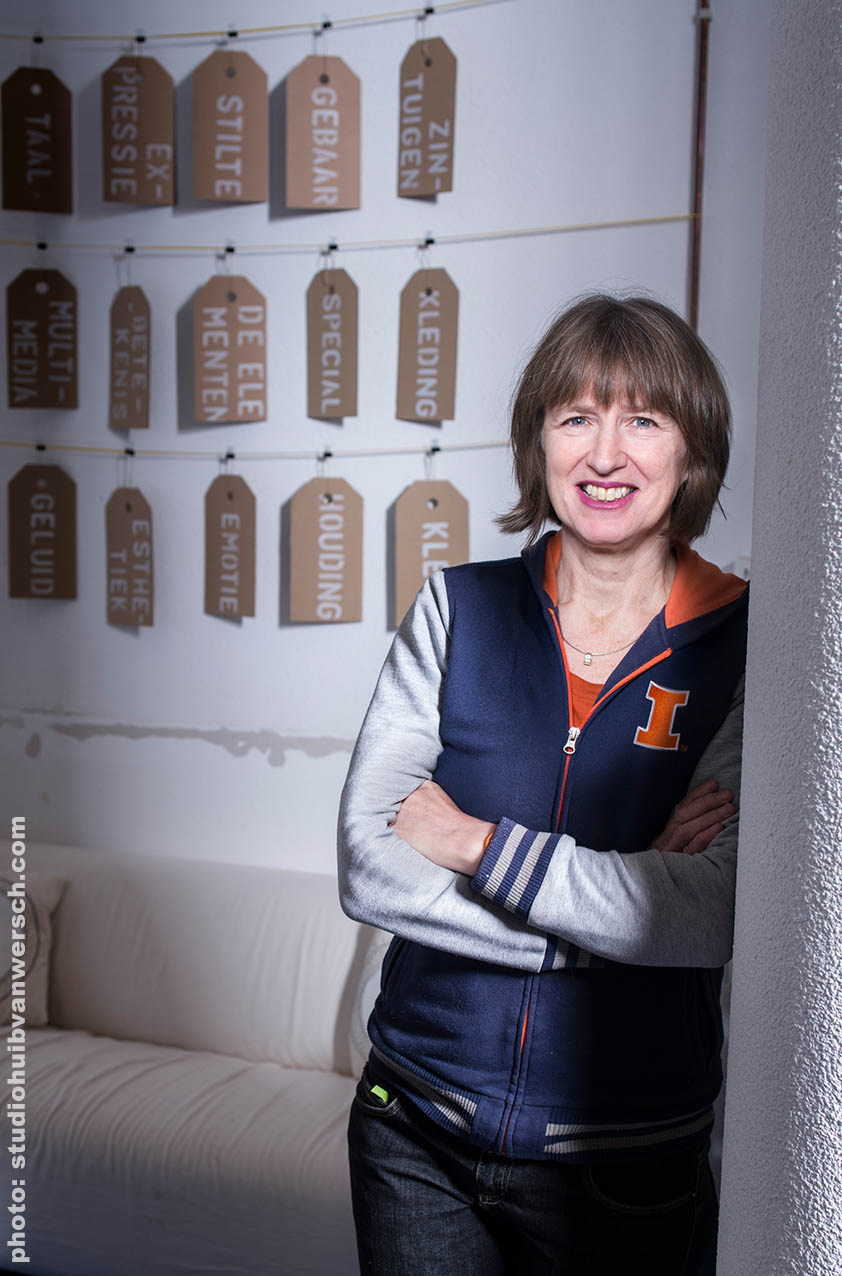 In my art I want to focus attention on issues that are not allowed to be . The dark areas, the denials, the things that are ignored or taboo. I want to highlight those. It has to do with, for example, the dead, the Jewish victims, the elderly, and school children with their silent grief. With the rituals that I design, existential stories emerge and take shape.

Background My mother had seven children in seven years. I was number seven. My mother could not handle this. When I was three weeks old, her own mother died and she collapsed. There was no room for me, and that is understandable. But the feeling that I really was not supposed to be sits deep and has become my motivation.