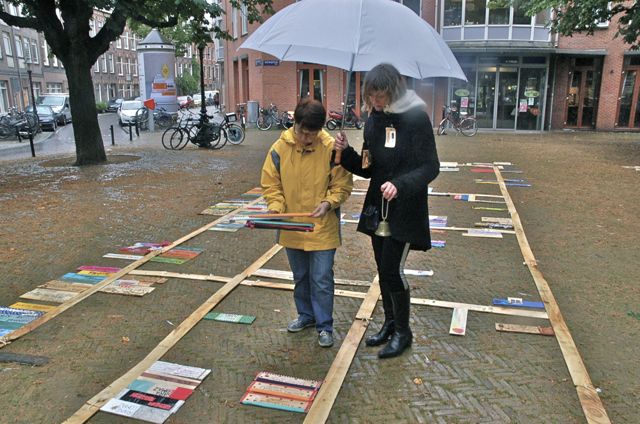 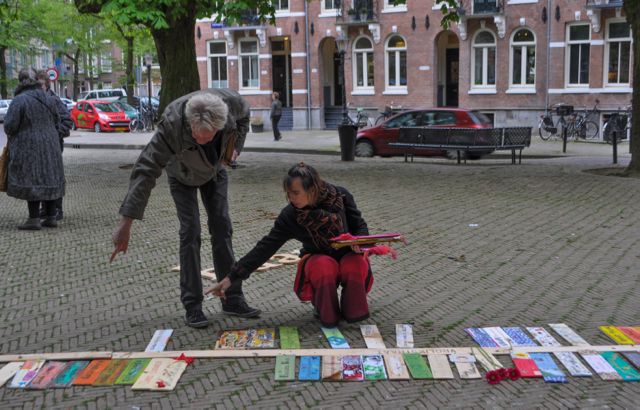 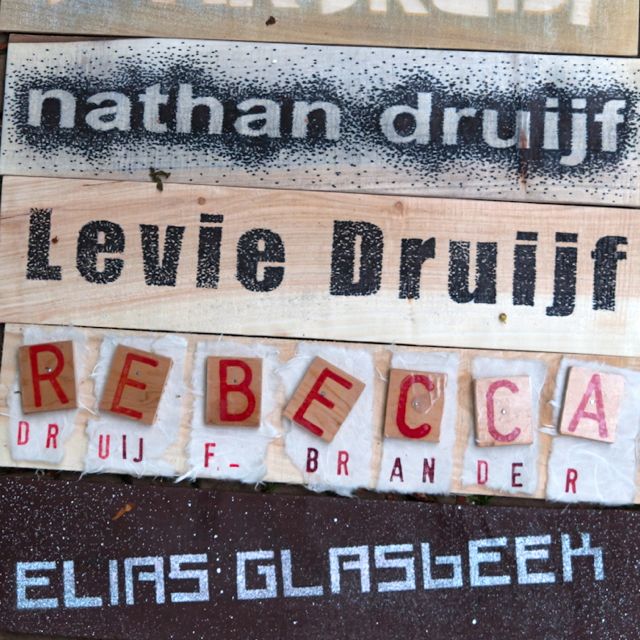 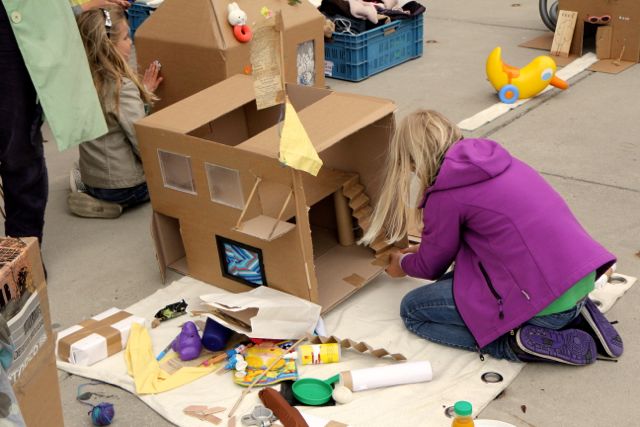 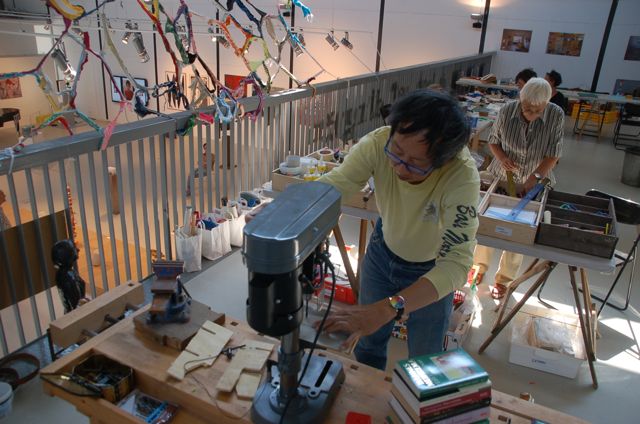 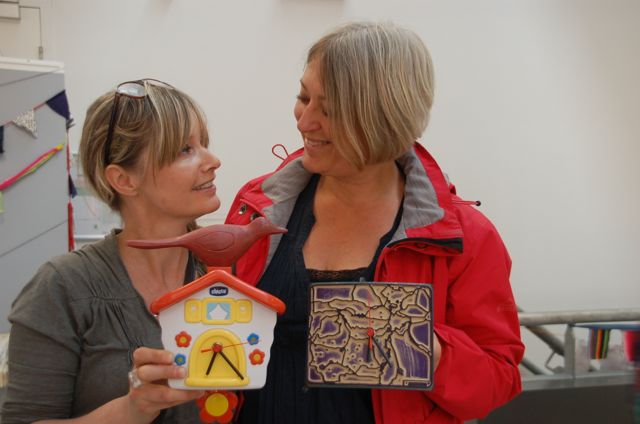 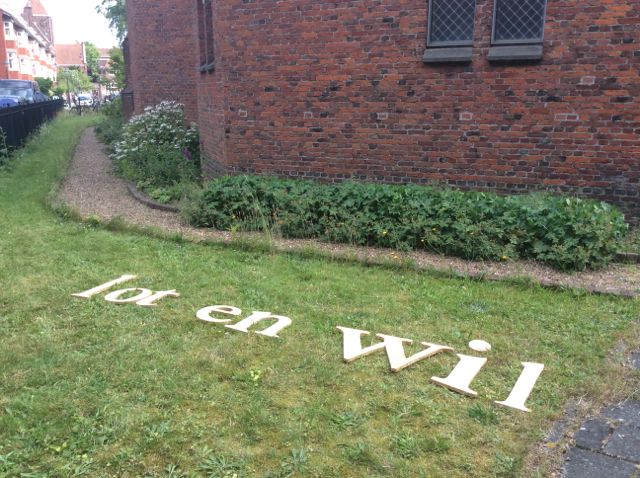 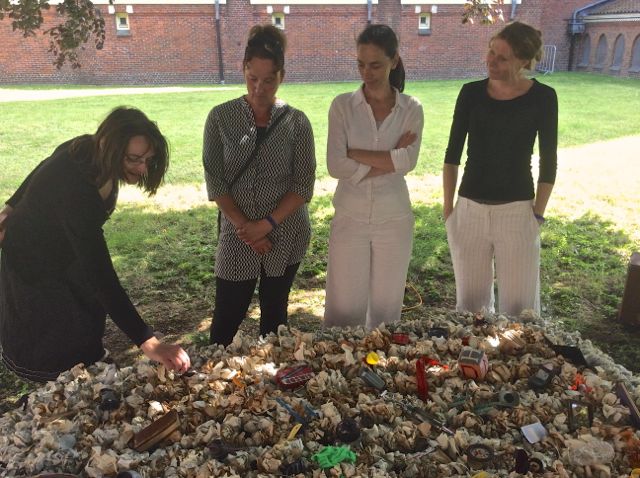 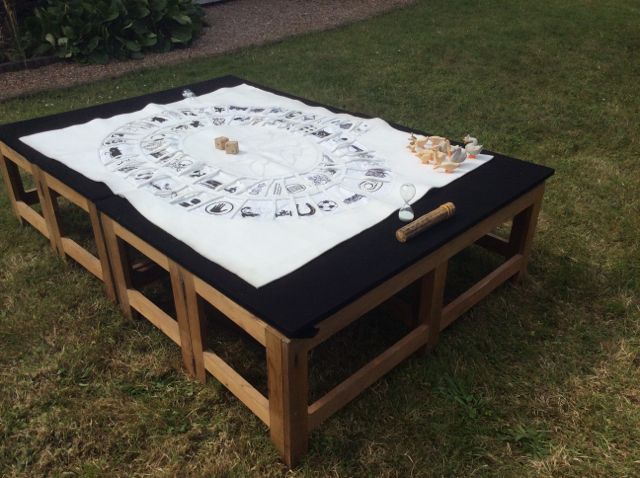 The Red Carpet Festival has a long tradition in Amsterdam East. This art and culture festival has manifested itself in various ways over the years. I took part in several editions when community art was receiving more attention. Click on the photograph to see more images.

2012 Names and Numbers, commemoration on Kastanienplein of the Jews who were departed from the Oosterpark neighborhood. Normally this is a separate commemorative project on 4 May, but now also during the festival.

2013 The Course of Things, a weekend on the upper floor of the CBK, Amsterdam. People brought discarded items with which everyone could make into something beautiful. With: Natasja van Eijk, Mark Flapper, Marieke Bikkers, Lenneke van der Goot, Simone de Groot, Itie Langeland, Bill Wei.

2014 The story telling rituals, Fate and Will were set up on the grounds of the Hofkerk in Amsterdam. These were early versions of Memory Things and the Goose Path. With Cathelijn van Goor, Itie Langeland, Petra Veenstra and Esther Eij.