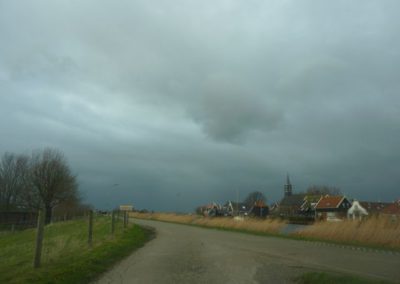 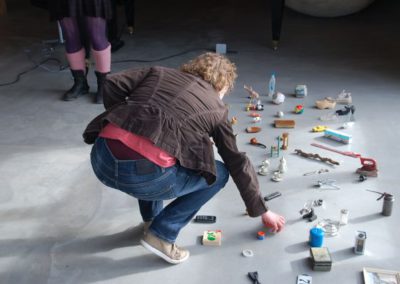 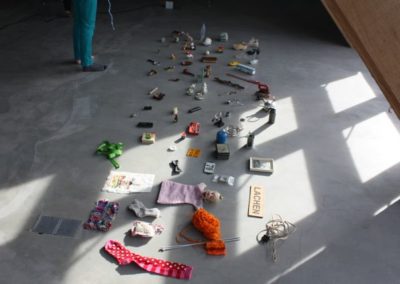 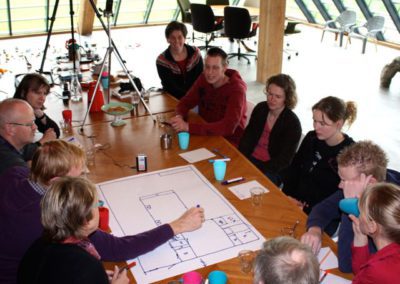 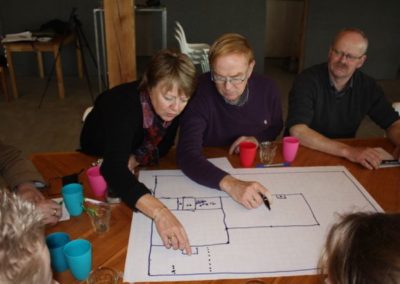 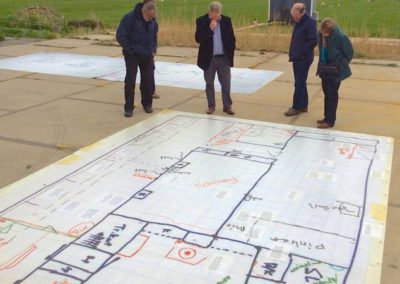 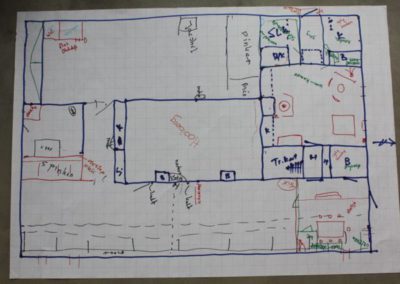 Starnmeer portrait 2015 was a project to create portraits of the farmers of Starnmeer in different ways. I asked three farm familites from Starnmeer to draw maps of their farms and the surroundings. The drawings and the stories bring all of the pieces of the farm business together and form a portrait. The result of the sessions was a series of large maps which the stories which belong to them.

* Studio in the countryside