‘The place as the source of the myth’ 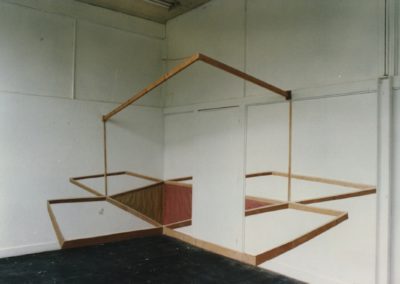 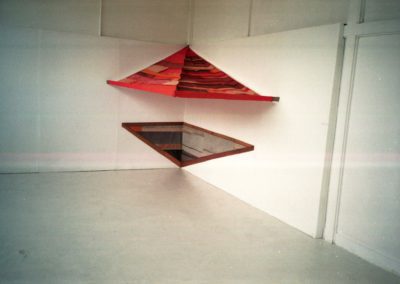 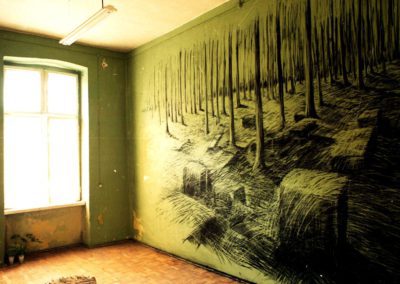 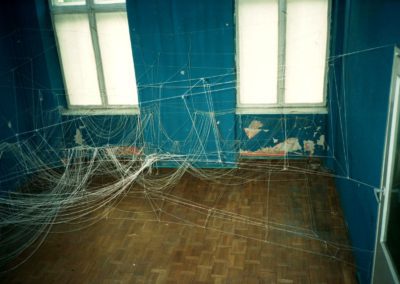 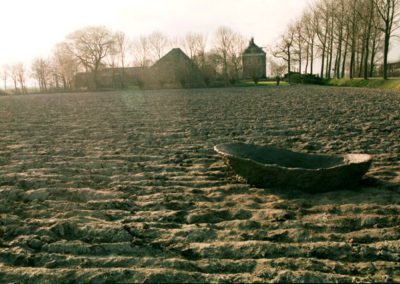 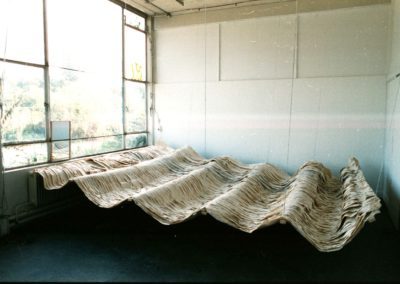 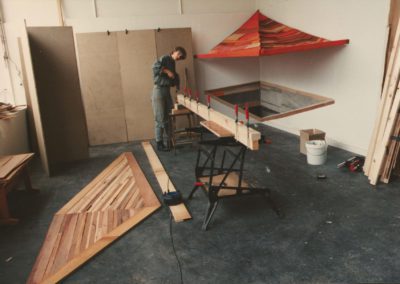 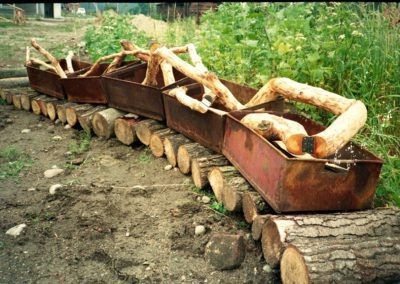 From1990 tot 1995 I studied at the Hogeschool van de Kunsten Utrecht and graduated in autonomous design. I was interested particularly interested in places and landscapes. The human figure did not appear there. I spent two periods of time abroad, in 1993 in Bretagne, France where I mostly drew, and in 1994 in Wroclaw, Poland, where I created mostly spatial works.  The Dutch landscape, and in particular, the perspective landscape of the Beemster was an important source of inspiration. Trips with the Kunst Geografisch Genootschap also had a great influence. The place as the source of the myth.

Thanks to the instructors Michael van Hoogenhuyze, Jan Zeven, Nico Hemelaar and Peter Koopmans from the Kunstgeografisch Genootschap. Student colleagues Natasja van Eijk, Jessica Panhuysen, Jopie Hacquebord, Emmy Beenken and Petra Gerritsen. Ane Overas, who offered me a place in her home in Bretagne. Kasia Piss who helped me make the right contacts in Wroclaw .